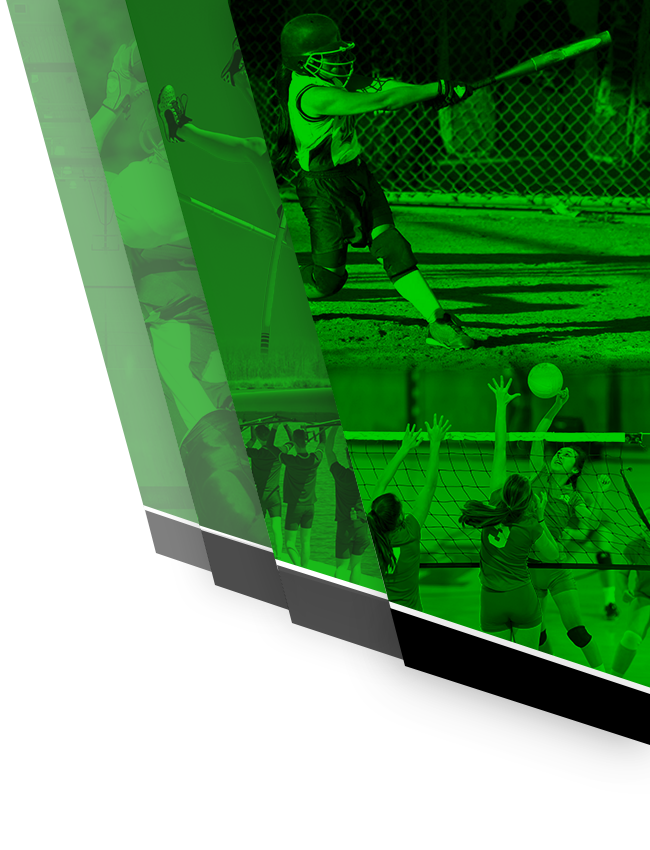 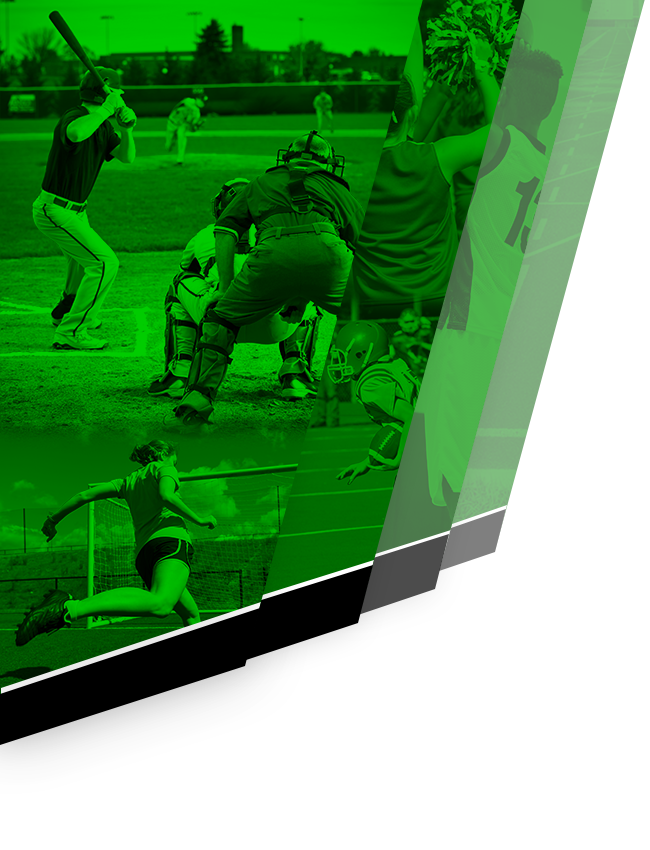 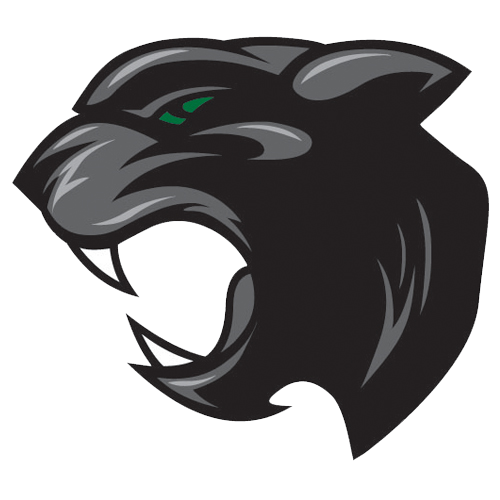 In addition to their National wins, the team is the current Missouri State Champions in the same categories.  They have held the state championship titles for the past 14 years, winning every year that they have been in existence.

It had been an exciting and award winning season for the Mehlville High School Majorettes.  While they are blessed with their accolades, they are most excited to perform at halftime of the Varsity Football & Basketball Games and cheer on their Mehlville Panthers to Victory! 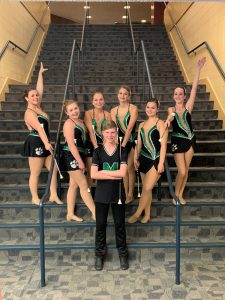 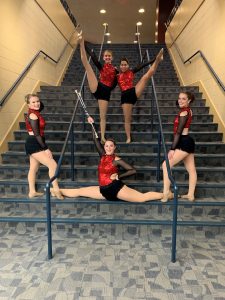 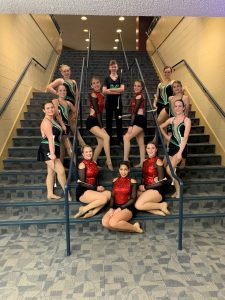